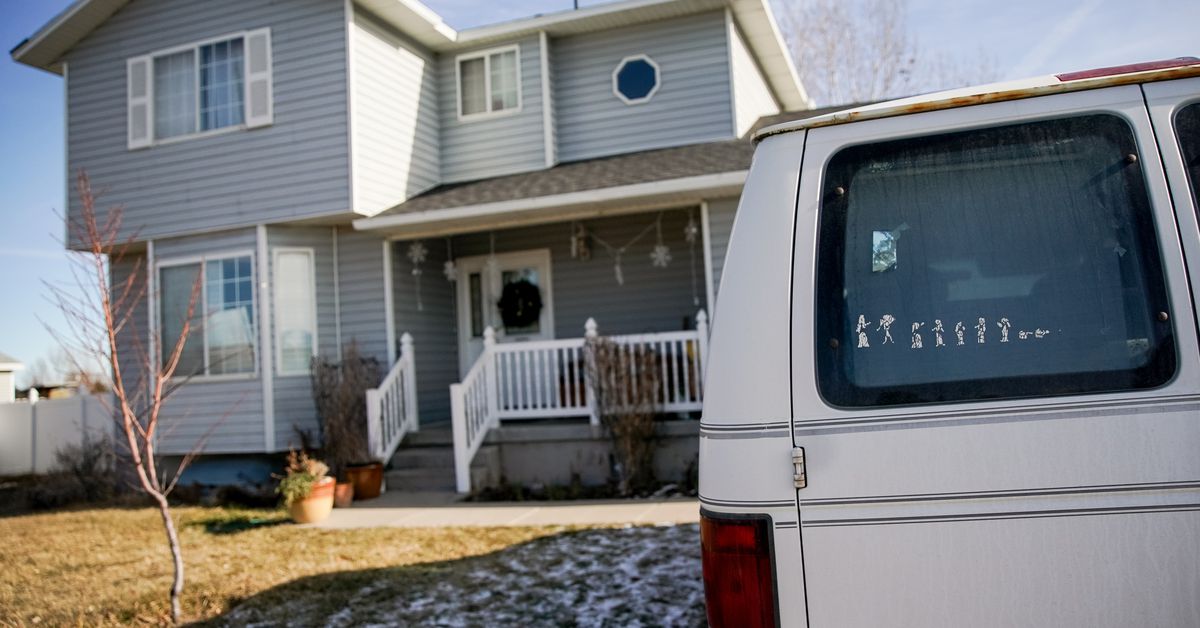 ‘They were a really nice family’: Three children among 4 dead; juvenile family member in custody

www.deseret.com
Other lamestream legacy media has it a MASS SHOOTING!!!!

hummmm...dougie your favorite reference source which you bragged to contributed to, wiki...
A mass shooting is an incident involving multiple victims of firearm violence. There is no widely accepted definition of the term mass shooting. The United States' FBI defines a "mass murder" as "four or more murdered during an event with no "cooling-off period" between the murders." Based on this, it is generally agreed that a mass shooting is whenever four or more people are shot (injured or killed), not including the shooter(s).

Different media outlets and research groups use different definitions for the term "mass shooting" For example, crime violence research group Gun Violence Archive defines a "mass shooting" as "four or more shot (injured or killed) in a single incident, at the same general time and location, not including the shooter,” differentiating between mass shooting and mass murder and not counting shooters as victims.

The United States’ Congressional Research Service acknowledges that there is not a broadly accepted definition and defines a "public mass shooting"as an event where someone selects four or more people and shoots them with firearms in an indiscriminate manner, echoing the FBI's definition of the term "mass murder", but adding the indiscriminate factor.

The term was originally defined as the murder of four or more people with no cooling-off period[6][5] but redefined by Congress in 2013 as being murder of three or more people. unquote

there ya go dougie...greater than four or more [unless discussed in congress] not including the perb...

Massacring your family or "intimate friends" does not fall into the category of "mass shooting."


Massacring your family or "intimate friends" does not fall into the category of "mass shooting."
Click to expand...

from your cite:
1. report uses the term: "This report focuses on mass shootings"
2. report changes the term six sentences later: "There is no broadly agreed-to, specific conceptualization of this issue, so this report uses its own definition for public mass shootings."
3. report's summary topic sentence: "Finally, baseline metrics related to this problem are often unclear or unavailable."