Fear not a factor in gun ownership: research 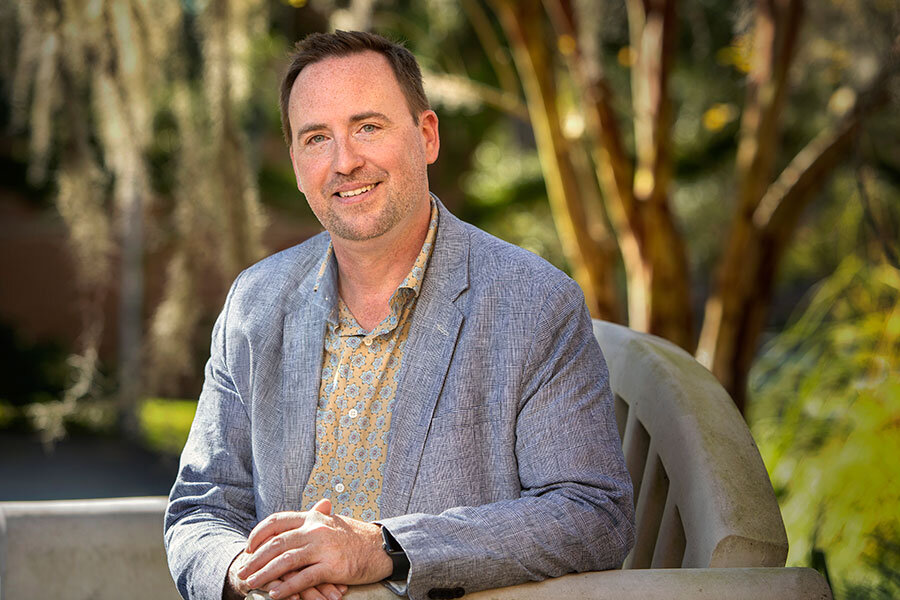 Fear not a factor in gun ownership: research

Are gun owners more or less afraid than people who do not own guns? A new study from researchers at Florida State University and the University of Arizona hopes to add some empirical data to the conversation after finding that gun owners tend to report less fear than non-gun owners.

In this paper, we use national cross-sectional data from the 2014 Chapman University Survey on American Fears (n = 1385) to test whether gun owners are more or less afraid than people who do not own guns. We build on previous work by testing two hypotheses with a broad range of fear-related outcomes, including specific phobias and fears associated with being victimized.

The symptom perspective argues that gun ownership is a behavioral expression of fear, that gun owners need guns to protect themselves because they are irrational cowards. Although binary logistic regression models provided minimal support for this idea, there was some evidence to suggest that the odds of gun ownership are higher for people who report being afraid of being victimized by a random/mass shooting.

The palliative perspective claims that gun ownership mitigates fear, that owning a powerful weapon is somehow soothing to individuals and their families. Ordinary least squares and negative binomial regression models suggest that people who own guns tend to report lower levels of phobias and victimization fears than people who do not own guns. This general pattern is observed across multiple indicators of fear (e.g., of animals, heights, zombies, and muggings), multiple outcome specifications (continuous and count), and with adjustments for age, gender, race/ethnicity, education, household income, marital status, the presence of children, religious identity, religiosity, religious attendance, political orientation, region of residence, and urban residence.

Additional longitudinal research is needed to confirm our findings with a wider range of covariates and fear-related outcomes.
Click to expand...

Introduction
Americans can be divided into two groups: those who own guns and those who do not. Many people who own guns adhere to a culture that is supported by the National Rifle Association (NRA), the Republican Party, and the United States Constitution.

Many people who do not own guns follow a culture that is driven by social organizations such as Everytown for Gun Safety, social movements like #NeverAgain, and the Democratic Party.

Those who own guns often fight for gun rights and pit “honest, God-fearing Americans” against the “godless left” (Heston, 1999; Loesch, 2015).

Those who do not own guns frequently struggle for new gun control laws and set “sick fuckers” and “shitty people” against “student survivors” and “the American public” (Howe, 2018; Zornick, 2018).
Click to expand...

Great study using an 5 year olde Chapman Study with a participation group of 1.3K coupled with studies from the ‘90s. Relative currency is suspect. Demographics lacking.

“Conclusion:
Our analyses offer minimal support for the idea that gun ownership is an expression of fear, but they do suggest that people who own guns tend to exhibit lower levels of fear than non-gun owners.”

Dr. Hill ~ I am especially interested in the effects of religious involvement, neighborhood context, social relationships, and socioeconomic status.

Seven pages of doubled column small print to only state such definitive conclusion as, “...offer minimal support and tend to...” as the papers abstract states: “Additional longitudinal research is needed to confirm our findings with a wider range of covariates and fear-related outcomes.

...ran out of money...begging for more money...can't be bothered to do the "research" on their own dime...
G

Who ever came up with the idea that a person who will arm himself and take responsibility for his own saftey and liberty did it out of fear?