I can say that nearly all of the contacts I have had with LE involve them overstepping their constitutional bounds. The problem I see is not that “all cops are bad” or even that “most cops are bad”. It is that our system that fosters the belief that cops are some kind of supercitizen, with powers and abilities far beyond those of we mortal citizens.

This idea seems to be inbred into our departments and courts, which show far too much deference to cops, by automatically believing them over law-abiding citizens and by routinely excusing their “mistaken” use of excessive or deadly force.

I remain perplexed as to the definition of "a few."

There is no way that any cop is gunna wanna get involved with that nonsense.

I know several cops who talk a good game, but they still have to work next to the "one or two" bad actors in their respective LEAs.

Remember the FL state trooper who arrested a cop for doing 120 on his way to a second job...what happened to here is the norm in my view. The few cops who remain here on OCDO have all but confirmed this to be true.

Mathis said she was told by St. Louis County authorities that the man had indeed checked in when he was supposed to; she thinks Jefferson County deputies were at her home for some other reason, but she doesn’t know why. 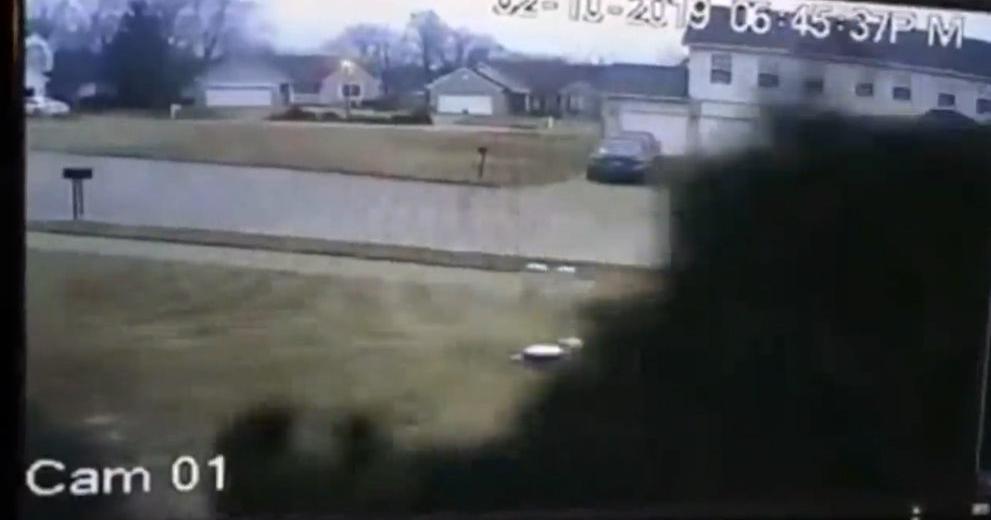 The department has apologized, but the homeowner was still angry.

The sheriff said the investigation is now closed. He refused Tuesday to identify the deputy — or divulge what the discipline was, citing personnel matters.
Click to expand...

Law suit is in order...unlikely, unfortunately. Discovery would put these three deputies on record and expose the lack of due diligence on the part of the SO.

The alleged run-in with the off-duty deputy demands further investigation...this too is unlikely.
Last edited: Feb 23, 2019

Thanks for the update on this interest situation...