The recent anti-Semitic machete attack during a Hanukkah service sparked a surge in Rockland County pistol permit applications, particularly in the heavily Jewish hamlet where five men were gashed inside a rabbi’s home, officials said.
The Rockland County Clerk reports 73 local people filed the paperwork for a pistol since the gory Dec. 28 attack in Monsey, compared to 51 in the eight weeks before the hate-fueled crime. Thirty-one of the applications came from residents of Monsey, where the population is roughly one-third Jewish.
Click to expand... 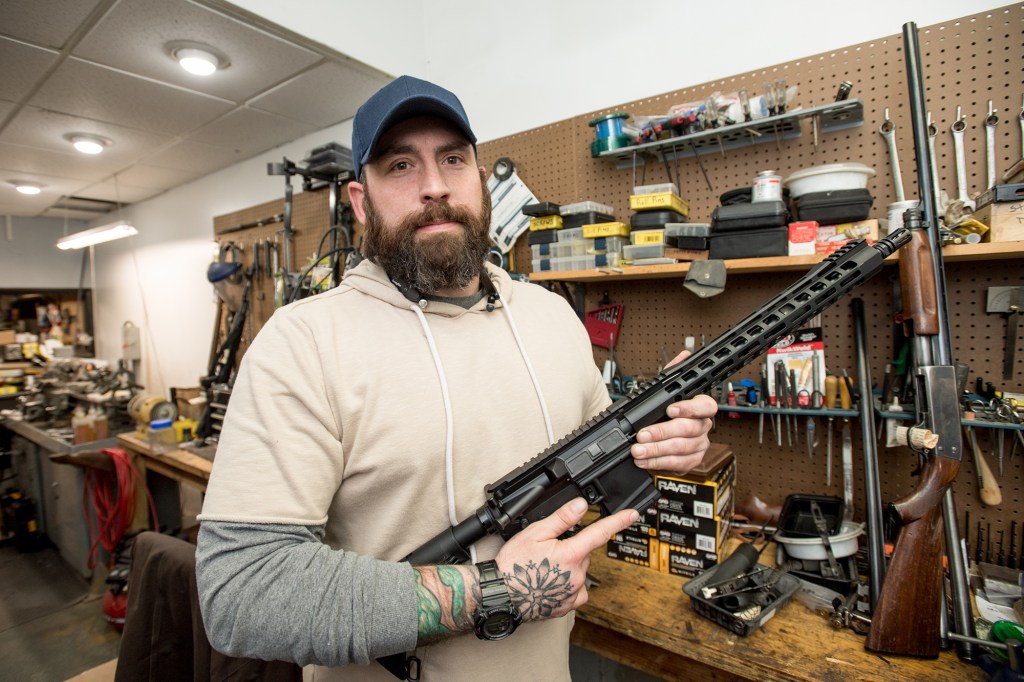 The Jews of Monsey are fighting back. In the days after a machete-wielding madman allegedly stormed a rabbi’s home and attacked five people during a Hanukkah celebration, dozens of Orthodox a…