2a4all said:
Well, IIRC, the war didn't start before secession, it started afterward, and was a primary cause. Lincoln considered preservation of the union his primary responsibility, and declared he had no right to interfere with any state's standing on slavery (check his 1st inaugural address). The reasons for secession are laid out (by the seceding stats) in my earlier reference. You do realize that most academic scholars identify slavery as the central cause of the war. Just 'cuz Lincoln didn't say it was doesn't make it irrelevant. Slavery (as noted in the various states secession documents), made cotton very profitable because of the low (or free) labor cost.
Click to expand...

No the cause of the conflict actually started way before Lincoln was elected and as Lincoln's first inaugural speech was quoted & cited by me in my post seven. That stated,

The Real Cause of the U.S. Civil War

civilwarcause.com
quote:
American academic historians have with near unanimity cited slavery as the cause of the war.

Academic historians are uncertain exactly how slavery is supposed to have caused the war, but its prominence in politics led them to believe it must somehow have been the cause, especially when they could not see any other explanation.

The reality, however, is vastly different from the modern perception. It has been shrouded from view by a veil of myth and ignorance. Why have academic historians so grievously failed to understand the cause of the war? It is a puzzling question.

After his inauguration, Lincoln sent Hurlbut to Charleston on an intelligence mission. Lincoln asked Hurlbut to prepare a written report. Hurlbut complied. Later, Lincoln told him that he had shown the document to his cabinet.

On page 12 of the report, Hurlbut completely dismissed the notion that slavery was a cause of secession. "They have not gone out on the negro question," said Hurlbut, "their leaders in frank conversation do not say so." Better information on the question is difficult to imagine.

On page 16, Hurlbut affirmed that secession was "an industrial rather than political affair." He advocated that the federal government "encourage" the growth of cotton in other countries.

On page 11, Hurlbut recognized that the "two Revenue Systems must clash at the Border and up and down the Mississippi, . . .." Measures would have to be taken to prevent foreign goods from coming in. "Increase of Effectiveness at the Custom Houses of the Interior on the Mississippi and Ohio, the control of imports by Rail Road from the South as well as by the Rivers, are among necessities to be provided for soon," he warned Lincoln, "or we shall be flooded from the South with goods imported under their Tariff."

What Hurlbut told Lincoln was, in fact, the essential and important truth about the cause of the war. American historians, however, have failed to mention it in the history textbooks, probably because it contradicts the long-established academic dogma.

[there is more documented evidence from the era]
Hosea knew that many Republicans did not understand the real reasons for southern secession. Accordingly, he resolved to send Lincoln a written brief outlining the elements of the "southern conspiracy."

Hosea was convinced that the southern slavery agitation was a political tool used to fire up the masses to bring about secession for tariff reasons. "I am in possession of information," he said, "which convinces me that the "slavery agitation" by the leaders of the southern secession movement, is but a mask to cover and hide from view for a time an ulterior purpose; nay more I have been solicited when the time comes to use my humble efforts in the agitation of the question for which the seceders are now preparing the way."

There is some circumstantial evidence that Lincoln relied on Hosea's information. The next day after leaving Cincinnati, Lincoln spoke publicly of the slavery agitation in the South being an "artificial crisis" gotten up by "designing politicians," just as Hosea had explained. Lincoln had not used those words before his face-to-face meeting with Hosea.

His letters to Lincoln in 1861 leave little doubt of his strongly pro-tariff advocacy. The following three letters Carey wrote to Lincoln in 1861 reveal Carey's views on the tariff and on the means of political power to maintain it.

That is not the thing," replied the planter, "most of us planters are deeply in debt; we should not be if out of the Union. We should have a direct trade with Europe. We should get a better price for our cotton, and our goods would cost us 50 per cent less than now."

Horace Greeley was the editor of the New York Tribune, the nation's leading newspaper. Because it had the largest circulation and was generally regarded as the authoritative source of news, it served as the nation's newspaper of record, like Nile's Register before it and The New York Times in after years.

Why do you wish to go out?" asked the correspondent. "Lincoln may make a good and a just President."

"That is not the thing," replied the planter, "most of us planters are deeply in debt; we should not be if out of the Union. We should have a direct trade with Europe. We should get a better price for our cotton, and our goods would cost us 50 per cent less than now."

This was a precise and succinct statement of the true reasons for secession. The mathematical relationship between tariff rates and cotton prices confirms that his expectation of higher cotton prices was well founded. 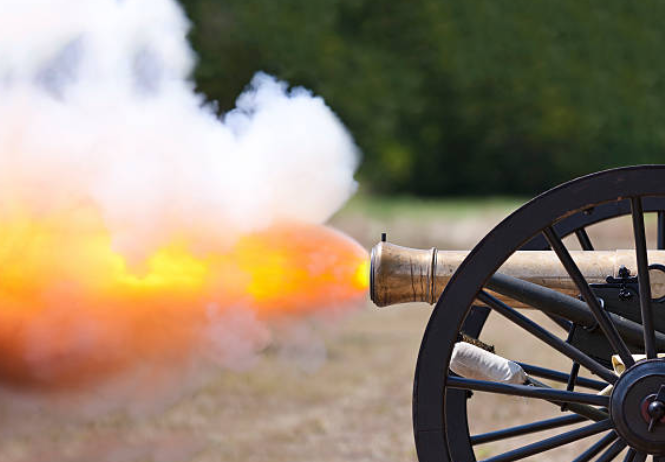 Did Tariffs Really Cause the American Civil War? | Chris Calton

In the first episode of the new season of Historical Controversies, which will focus on the sectional crises that led to the Civil War, I gave a brief explanation of my problem with the “Tariff Thesis” for the cause of southern secession.

Commercial restrictions through tariffs have been an integral part of American history, and Tar Heels have voiced their opinion on tariff legislation since the founding of the United States. The federal government has used tariffs to raise revenue and protect American industry and labor...

How Taxes Caused the Civil War (Not Slavery!)

Slavery was not the main cause of the American Civil War. Insteasd, the war was fought for economic reasons including high taxation of the South. Read more:

Protective tariffs: Primary cause of the Civil War

Although they opposed permanent tariffs, political expedience in spite of sound economics prompted the Founding Fathers to pass the first U.S. tariff act. 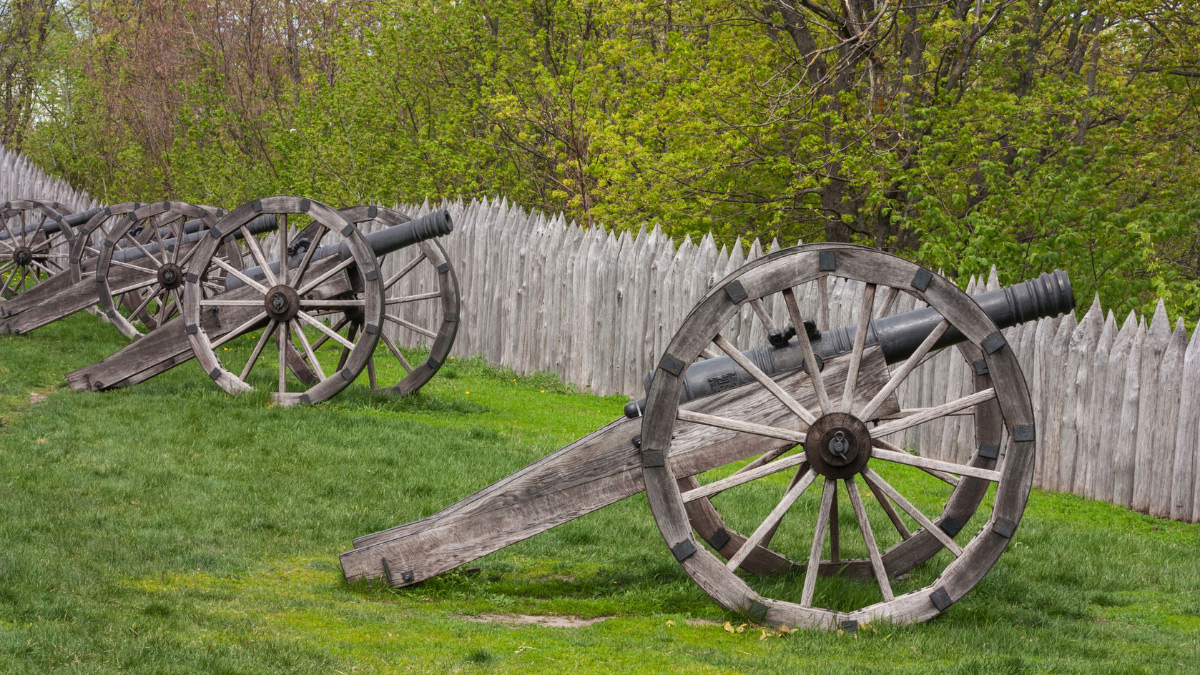 What Led to the Civil War? | Walter E. Williams

The problems that led to the Civil War are the same problems today--big, intrusive government. The reason we don't face the specter of another Civil War is because today's Americans don't have yesteryear's spirit of liberty and constitutional respect, and political statesmanship is in short...

been debated for eons and will be for decades to come
Last edited: Jan 16, 2021

I must be imagining things, because if I didn't know any better, this is not an insurrection going on. It is not Democrats versus Republicans. It's the Anarchists against everyone else. Anarchists win even when they lose. Look at the DC protesters. How many claim tyo be Trump supporters? Some are, and a lot aren't. The Anarchists join up, and once "amongst the fold" they convince others (the "innocent") to participate in illegal activities such as the invasion of the Capital building. The "innocent" only think they have Trump's suppoirt, when all along they never had it. This goes back to before the DC uprising happened, Trump has always been a firm supporter of obeying the law and supporting the police. So when everyone is arrested, they think Trump will pardon them when he really won't, nor did he ever say he would. Those were lies spread by the Anarchists. So then the media gets all of this and has more fuel to fight Trump. And when Biden does not bow to their wishes, they will turn on him as well. When that happens they will take him down and Harris steps up to plate. When she is in place, we're ******. We cannot do anything to help Trump right now, so if anything, we need to support Biden as best as we can. He IS the President of the United States, but moreso that we cannot allow Harris to take reign. Harris is not a Democrat, she is, if anything, an Anarchist.
G

What happened ar the capitol was not an insurrection.
When our gov and nation call a minor incident done by a handful of people are so pussified as to call that an insurrection we are doomed as a nation if anything major should occur.

Ghost1958 said:
What happened ar at the capitol was not an insurrection.
When our gov and nation call a minor incident done by a handful of people are so pussified as to call that an insurrection we are doomed as a nation if anything major should occur.
Click to expand...

Ghost1958 you are absolutely correct and it was president elect Biden himself, during his newspeek presentation on the 6th of January, that used the word insurrection two minutes 27 seconds into titrate and the newspeek commentators picked up on it! 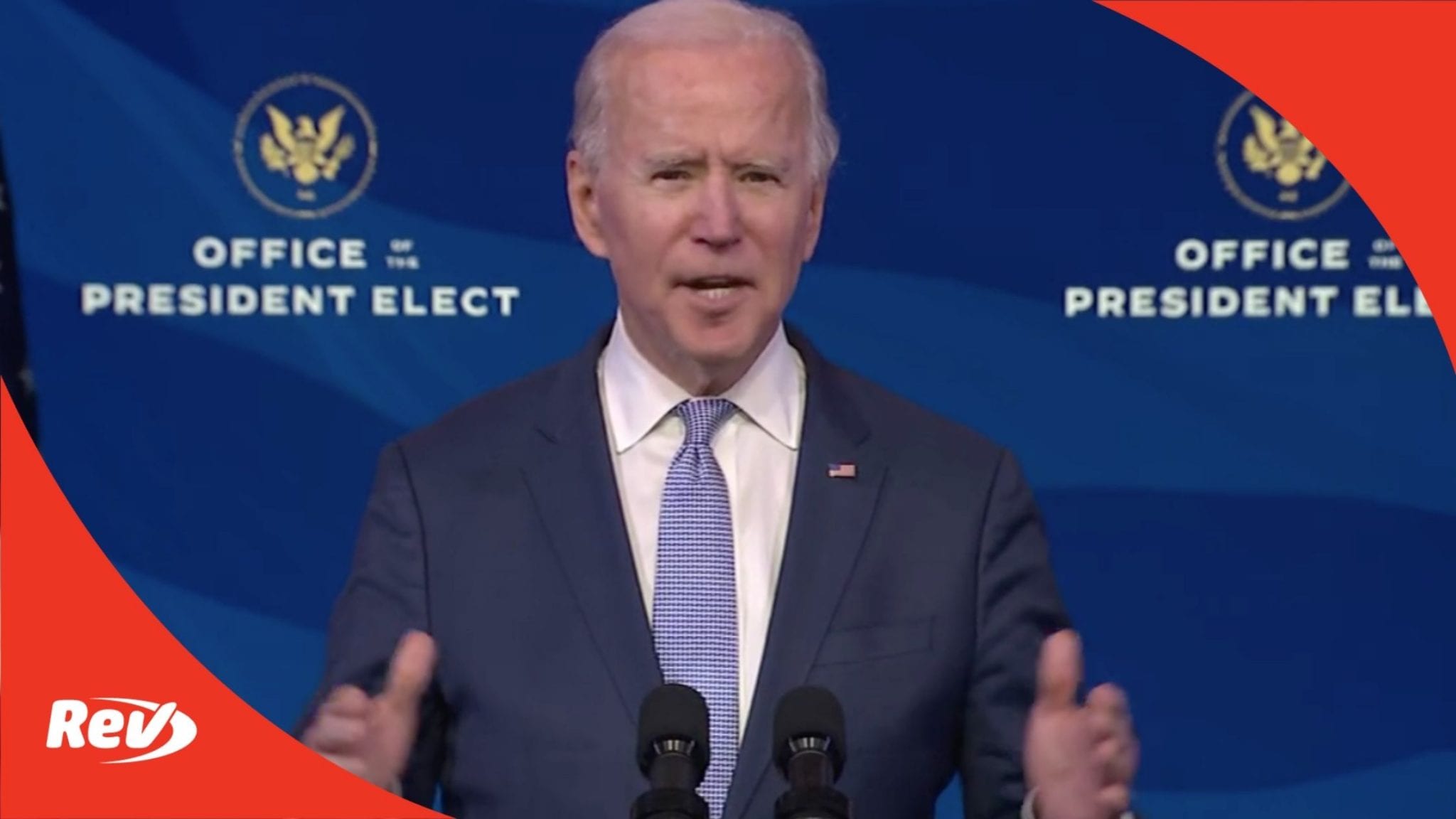 President-elect Joe Biden gave a public address condemning the violent protests at the Capitol on January 6. He urged Donald Trump to "demand an end to this siege." Read the transcript of the speech here.

It was a sufficient rationale to arrest Dr. Simone Gold of Frontline Doctors

Doug_Nightmare said:
retr
It was a sufficient rationale to arrest Dr. Simone Gold of Frontline Doctors
Click to expand...

When ya brag to newspeek & social media that was you dancing to the piper's alluring fife on nation's capital Rotunda floor after breaking in ~ ya gotta enjoy the full beneficial judicial retribution of having your foto taken during the event!

Further when she walks, talks, as a quack...Shirley she should understand ya aint going be practicing for long!